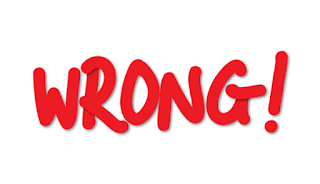 Asking these types of questions can create a productive conversation, and even encourage dissent, without asking someone to stand on an island in direct contradiction to the boss.
Posted by Michael Roberto at 8/05/2021 08:32:00 AM