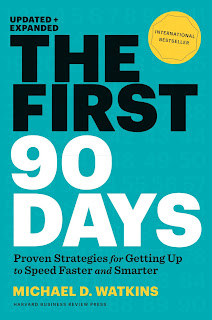 Michael Watkins wrote one of the best books on leadership transitions - The First 90 Days.  He's a friend and former colleague from HBS, and he now teaches at IMD in Lausanne, Switzerland. Through his research, Michael identified some of the classic traps experienced by new leaders in their early months in charge. Here are a couple of the traps that seem to me the most worrisome for new leaders:
Not engaging in social learning
Watkins argues that new leaders sometimes isolate themselves during the early months in charge.  They spend an inordinate amount of time reading reports, analyzing data, and meeting with a close circle of direct reports.  Unfortunately, they do so at the expense of engaging with a broader range of voices throughout the organization.  They forget that there is much more to learn from people than from data.  Watkins explains that you build a reputation very quickly of either being approachable or not.  It's hard to modify those first impressions if you isolate yourself at the start.
Staying too long with the existing team
Sometimes, new leaders stick with the incumbent team because they want to give those people the benefit of the doubt, despite concerns from the board and others about their performance.  In other cases, they convince themselves that they must keep those people because of their institutional knowledge.  Certainly, wholesales changes simply for the sake of bringing in your own people can be hasty and even distastrous.  However, leaders should beware of failing to make changes when a broad swatch of the organization witnesses serious under-performance within the top team.  Failing to make needed changes will cause people to lose faith quickly in a new leader. 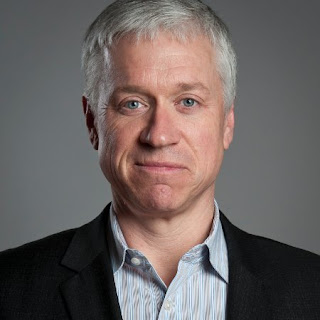 Getting captured by the wrong people
Certain people will work hard to influence and persuade the new leader.  They will do so because they want to preserve or enhance their own power.  They may try to protect their priorities in the face of potential change.  Or, they may push agenda items that they could not persuade the previous leader to endorse.  New leaders have to be very careful about being "captured" by the wrong people.  Leaders may not only get bad advice. People throughout the organization are paying attention.  If they think that the leader is surrounding himself or herself with the wrong people, it will again diminish faith and trust in the new leader.
Posted by Michael Roberto at 3/01/2021 09:03:00 AM